Post doc in Optimization of the direct use of Moroccan Phosphate Rock in African agro-pedoclimatic systems Contrat : CDI

The University is engaged in economic and human development and puts research and innovation at the forefront of African development. A mechanism that enables it to consolidate Morocco's frontline position in these fields, in a unique partnership-based approach and boosting skills training relevant for the future of Africa.

Located in the municipality of Benguerir, in the very heart of the Green City, Mohammed VI Polytechnic University aspires to leave its mark nationally, continentally, and globally.

Acid soils has become an agro-economic issue because they are expensive and difficult to ameliorate. Acid soil is a worldwide problem which occupy 30 to 40% of the world arable land area mainly located in Africa and South America affecting about 56% and 31 % of their arable land respectively. In Australia and New Zealand, 239 million ha of agricultural land is acidic. Production in these soils is limited because of lack of essential nutrients, mainly phosphorus. Aluminium and iron phytotoxicity is another major problem in these soils. Approches such as liming and applying excessive amount of phosphorus soluble fertilizers can ameliorate the production in these soils, however these are non economic practices. Sparingly soluble phosphorus fertilizers, such as phosphate rock, could be a good alternative to water soluble phosphorus fertilizers because it is considered as a slow release fertilizer, in other words it can provide plant with phosphorus and calcium during plant growth cycle. Moreover, it has the ability to increase soil pH in long term of use by the fact of releasing calcium in these soils. Finally, it has a low cost of phosphorus compared to water soluble phosphorus. the reactivity of PR is determined by a combination of factors including the degree of substition of carbonate with phosphorus in the rock, and the particle size of the material at application. The subsequent dissolution of PR in soil environment is also determined by a combination of factors including soil acidity (as indicated by soil pH), precipitation, relative soil P and Ca retention/adsorption/fixation and plant species. In this project, we aim to invesitgate the effect of soil pH, soil water content and soil type on the dissolution and agronomic performance of four moroccan phosphate rock with different reactivity. phosphate rock dissolution and its agronomic performance can be enhanced by some practices such as cover cropping and mixing green manure with phosphate rock. Coformulation of phosphate rock with other minerals can enhance the dissolution, the agronomic performance and P use efficiency of phosphate rock. The use of phosphorus solubilizing bacteria can also enhance of use of moroccan PR. In this project, laboratory, glasshouse studies will be conducted and results will be confirmed in field conditions. The specific objectives of this project are:

Criteria of the candidate:
* PhD in the subject discipline

* Proven ability to perform multidisciplinary research and contribute to funded research programs.
* Demonstrated understanding of operational requirements for a successful research project and managing time and resources.
* Proven ability to identify and fulfil the academic writing requirements for development of proposal, reports and scientific publications.
* Good English communication skills, both verbal and writing are important.
* Ability to work both as part of a team and to work independently.

Post doc in Investigation of soil phosphorus dynamics in Moroccan and...   Benguerir CDI 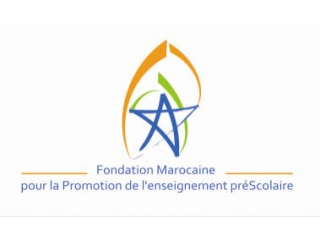 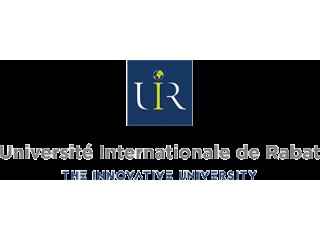 Post Doc in Evaluation of the potential of multispectral and hyperspec...   Benguerir CDI